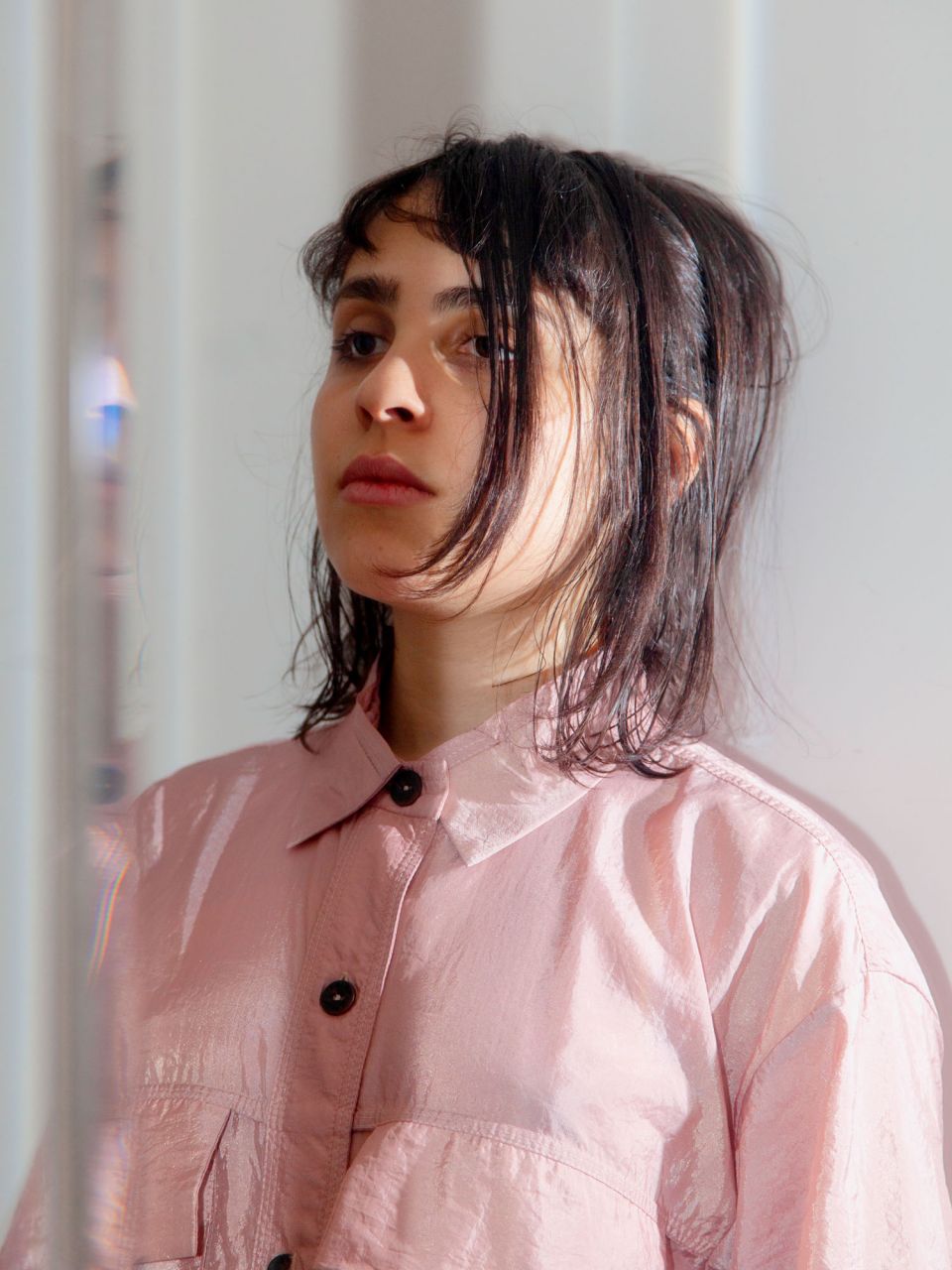 Selwa Abd produces and prolifically releases electronic music as Bergsonist. Aged 17, she moved left Morocco to study in New York City. While at college, Selwa founded Bizaarbazaar as a means of documenting her musical discoveries. She later made the shift to producing her own music and is now an established figure at the more experimental end of the city’s musical spectrum. We spoke to Selwa while she was visiting family in Morocco.

Let’s begin by talking about Bizaarbazaar - what’s the connection between the site and your own music production? There’s an interdependency, when I started it was like a sonic education. I was learning and archiving and through that I developed my ear in a certain aesthetic.

I reached a point where I felt like it was time to experiment, and start making more music, which was definitely informed by the platform.

The platform’s inspired my artistic practice and my vision but it’s also a personal archive - almost like a secret garden. It’s still going today, but just as a way to keep the inspiration alive, feature my friends and people I discover.

“The platform’s inspired my artistic practice and my vision but it’s also a personal archive - almost like a secret garden. It’s still going today, but just as a way to keep the inspiration alive, feature my friends and people I discover.“

What about the relationship between Morocco and your music? I left Morocco and moved to New York when I was 17 and before that I’d just want to leave. At first I denied everything about my Moroccan background, but when I started making music, I found rhythms would arise intuitively and instinctively. When I was little my parents would take me to weddings with orchestras and musicians playing Moroccan music. I took it for granted, but it shaped my ear, particularly in the way I sense rhythm. I’ve rediscovered interest in my roots. Today, Moroccan music is so important for me, it is my identity.

I've been promoting my culture a lot more through my DJ sets and mixes, it’s important not to deny your origins. For me, history is really important, whether you’re an individual human or an entire country. I feel like when people deny history it just brings ignorance to the conversation and stops things moving forward.

You’re in Morocco at the moment - what have you seen that’s been musically inspiring? There’s loads of old musicians playing in the market. You could be sitting in a restaurant, and they’ll just play for you for an hour, for free, and they’re incredible. It’s unfortunate that that they don’t have access to resources to record their music. I was thinking that in the future I could maybe bring a van with a recording studio, and just record people and give them some CDs which they could sell in the marketplace, just to have a trace of their music. Because the music is insane, it’s beautiful and their skill level is so high.

I can live off of DJ culture in New York, but nobody takes these people seriously - nobody really considers what they do high art.

What about your relationship with Discwoman? Well first we were friends, I was close with Emma and I knew Frankie and Christine. They really believed in me from the beginning, Emma always asking me to send her tracks, so it was incredible to get that early on. I joined the roster, and they got me big shows, and I did a Boiler Room with them.

There are lots of collectives which look like Discwoman, but they’re fake, and they promote values which they don’t really fight for. Discwoman fought really hard to repeal the Cabaret Law in New York. They’re like political and social activists, but at the same time they give a platform to new things.

As an agency they’ve really helped. I live in New York, but I'm Moroccan, so getting a European visa is so hard. But thanks to Discwoman, I was able to get a visa and tour last year. It’s brought me so many opportunities.

“For me, history is really important, whether you’re an individual human or an entire country. I feel like when people deny history it just brings ignorance to the conversation and stops things moving forward.“

That must be inspiring too. Yeah, actually in New York I recently started a new project with my friend Sana. We’re two Arab women, and we started a party called 3Afak, which means “please” in Arabic. I was so tired of the club circuit in New York, they always book the same people again and again. It’s been really good, we only have one guest each time, and it’s important that they’re paid fairly, so we always split the fee into three.

It can be difficult in New York because there’s gatekeepers in every industry, but that’s why it’s really important to be transparent and talk honestly about money.

Vote for Bergsonist if you want to hear more from them. Each of the Curators selections with the most votes will receive further exposure, a mentoring session with one of the curators and the opportunity to create a podcast that shares their own story. 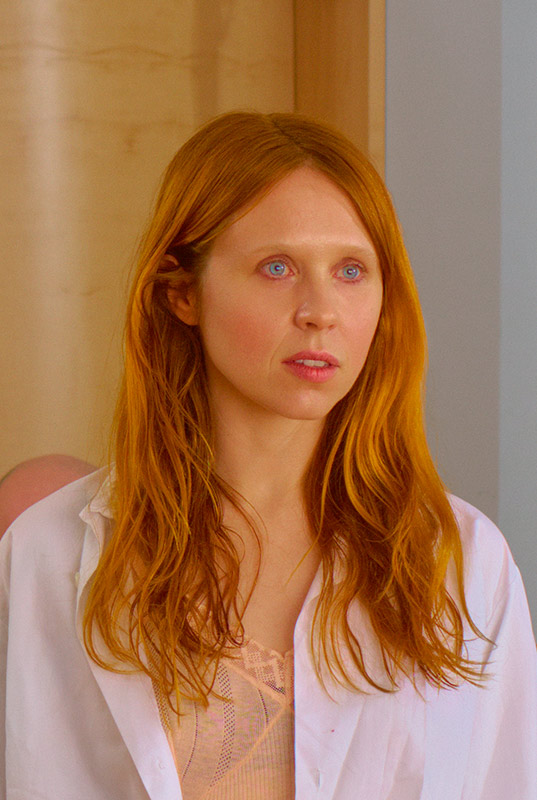 THE CURATOR
“Releasing music today can be more than just releasing a track...I think it’s awesome that she’s putting so much effort towards community“