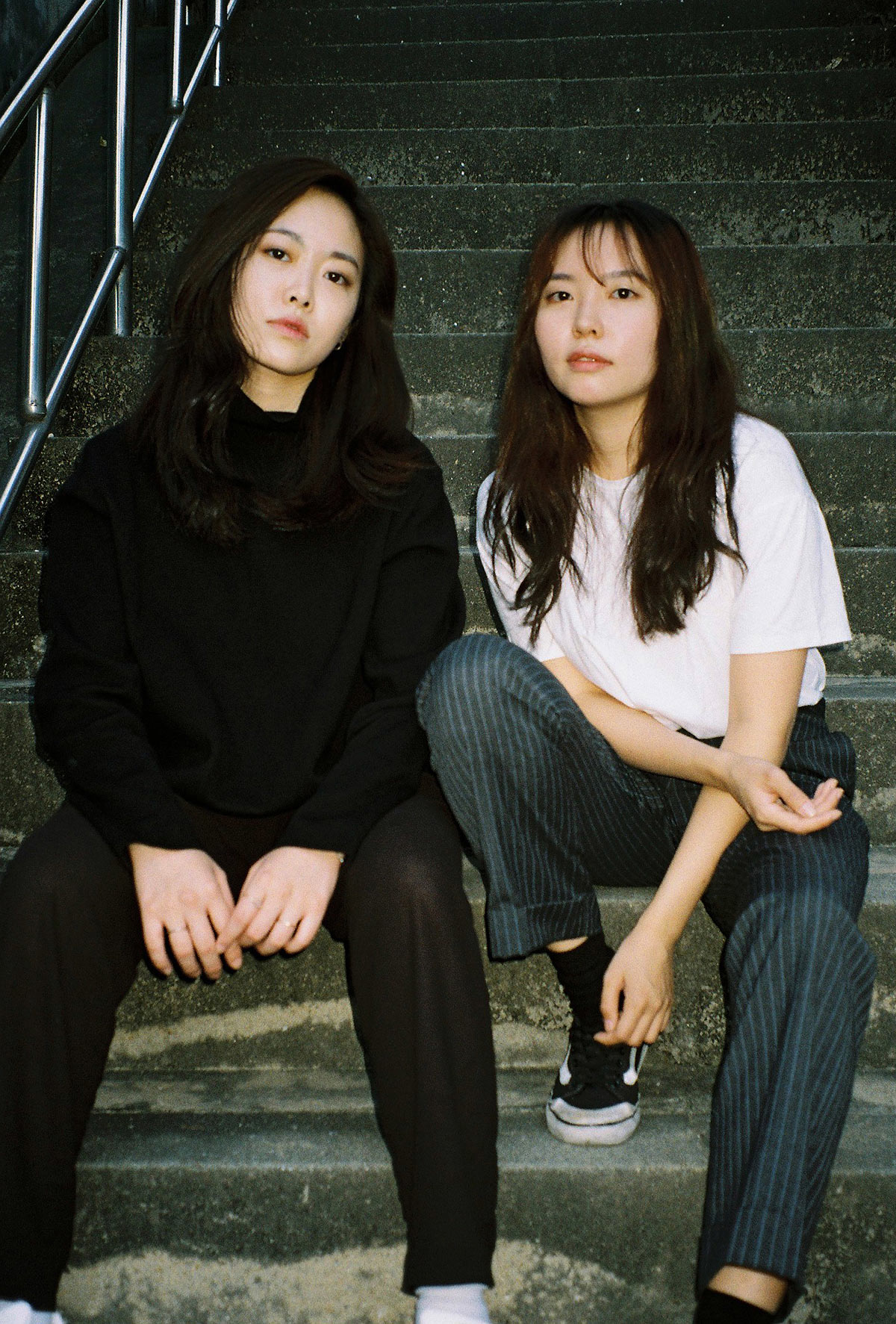 C’est Qui are a DJ duo from Seoul. In less than half a decade, electronic music and club culture have exploded in the Korean capital. Closet Yi and Naone are still in their early twenties, but already play a gatekeeping role in the city’s scene and are keen to ensure that they create a nightlife culture with longevity. They have been throwing monthly parties together for four years. We caught up with the duo ahead of their European tour.

How did you first meet? Closet Yi: We were both individually DJing in Itaewon, Seoul. We first met at a party and did an impromptu back to back, and we felt some chemistry. I was looking for a DJ crew, or a DJ partner, so it was perfect. We were like, let’s team up, throw parties and try and start something, that’s how C’est Qui began.

What were your musical backgrounds prior to that? Naone: I didn’t listen to much K-pop, I was always more into game music, and then new age. None of that stuff has lyrics, so I guess that naturally drew me towards house music. I had some friends who were DJs, which meant I could practice. This was during the time we refer to as “The Golden Age” in Korea, around 2015 or 2016. All of the clubs were busy, and I got a gig, playing house and techno from Detroit.

Closet Yi: My parents aren’t crazy about disco or funk - I picked up club music in my early 20s. I was partying every weekend. I started thinking about being a DJ, and knew I wanted to play something different to what I was hearing in clubs. I started playing house and now I am exploring trance.

“I think it’s good that there’s lots of opportunities for people like us, who are young, but passionate. But sometimes it feels like things are short-term oriented, like the parties and venues don’t have a long term plan.“

OK so how have things changed since the golden age? Naone: Cakeshop was the famous club in Itaewon. It started booking glitch and UK bass artists. Since then, the scene’s changed drastically, like all trends in Seoul; it’s so fast here. As soon as Cakeshop became big, other clubs started to pop up, and more promoters, and more parties and more brand events. Right now, it’s crazy.

Closet Yi: I think it’s good that there’s lots of opportunities for people like us, who are young, but passionate. But sometimes it feels like things are short-term oriented - like the parties and venues don’t have a long term plan.

Naone: Yeah it’s exciting, but sometimes it’s scary, because it’s so fragile. We want to build this, and really build a culture, but it’s still early, so we feel responsible.

What’s the production scene like? Naone: We both produce, and so do lots of our friends, but previously, there weren’t many strong channels for promoting our music. Most of the older producers here are very low key. They’re gentle, almost like gurus, which isn’t the best promotion method. But some of our friends now own labels, which have inspired more and more young people to make music, as well as DJ.

It’s a city of fast trends - how does that affect music? Closet Yi: Koreans are used to accepting fast trends, in music and life, and we’re always keeping an eye on trends in other countries. It means that Korean DJ’s can try new things really fast and they often work really well - suddenly everyone is playing breakbeat overnight. There isn’t much time gap between things happening in Europe and here. In Korea, we accept things fast and adapt, but that means that we don’t have our own style just yet.

“Yeah it’s exciting, but sometimes it’s scary, because it’s so fragile. We want to build this, and really build a culture, but it’s still early, so we feel responsible.“

What do you like about working as a duo? Closet Yi: Two is better than one! You're not alone when you go to other cities. I’ve done all that stuff alone and it’s just so boring. But the thing I cherish most is, I have my library of music and she has hers, and so when we play together, it’s this great combination of two libraries of music, so it feels more improvisational and you can feel it more in that moment, that’s more fun.

Naone: Because we’re sharing the stage, it’s more like dancing to one another’s music, or together, which creates a different feeling for the audience. I think that’s what makes a great atmosphere.

Vote for C'est Qui if you want to hear more from them. Each of the Curators selections with the most votes will receive further exposure, a mentoring session with one of the curators and the opportunity to create a podcast that shares their own story. 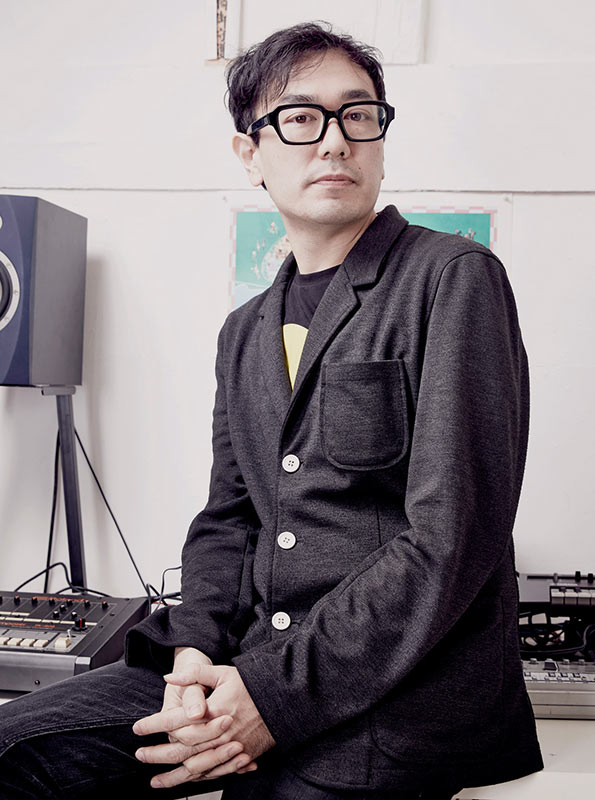 THE CURATOR
“Their mixes are really well curated...purely for selection of sound“