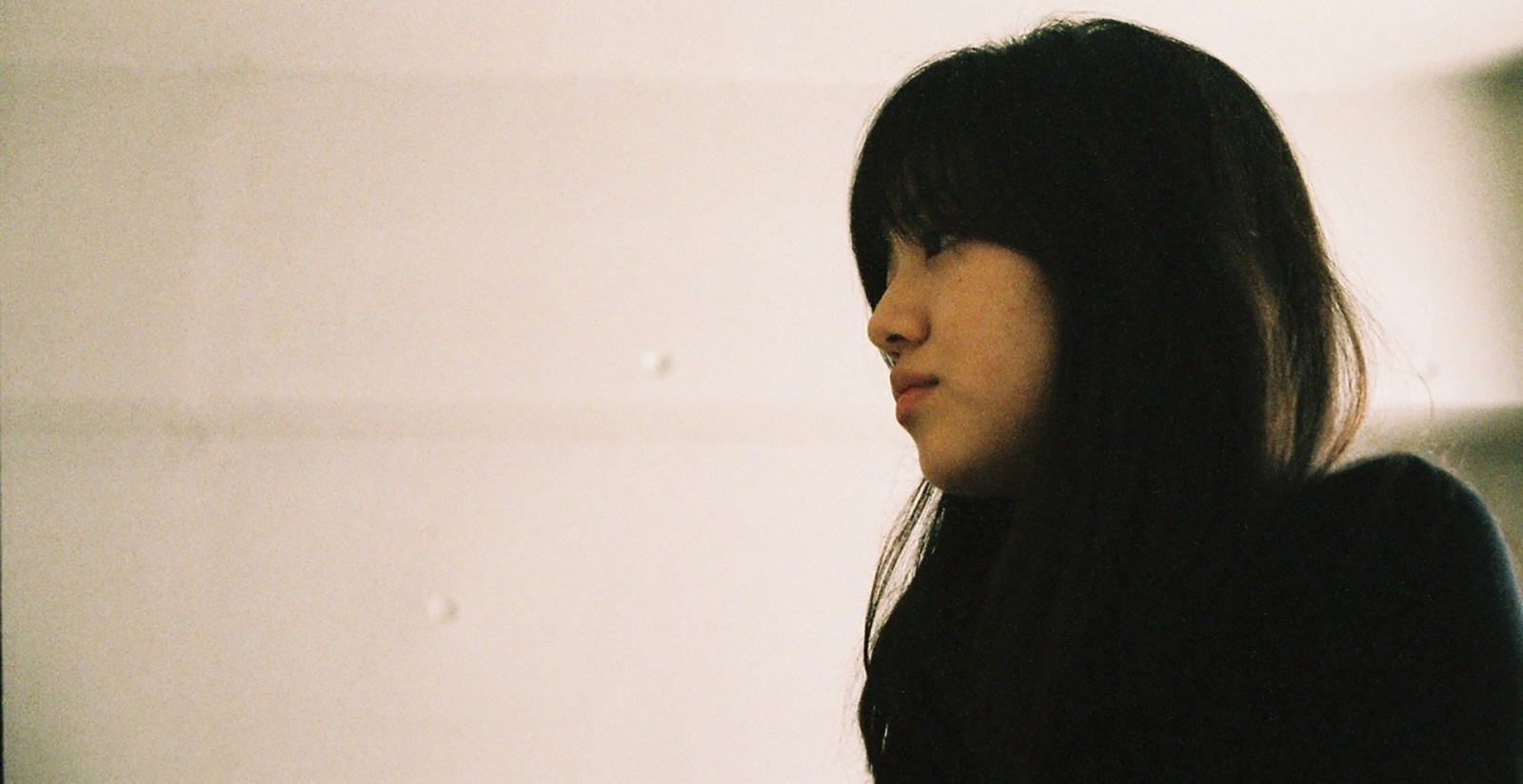 After performing in choirs as a teenager, Miyu Hosoi decided to pursue a career in production. After leaving university, she spent three years working at a creative studio. Nowadays, Miyu creates ambitious choral tapestries which combine her voice with technology. Orb her debut was released in 2019 and features a breathtaking track originally recorded using 22.2 surround sound.

You have a background in choirs, tell us about that. The choir performed on the first day of high school and it was amazing. I joined and then I realised they were actually really good. I grew up in Aichi Prefecture, near Toyota. Every year there was a competition and almost every year we won the gold medal.

We’d win the Japanese competition too, and I went to the Busan Choral Festival and Competition - which is like the world championship for choirs. I was the head of the choir and the soloist and we won the gold.

But I was more interested in the Malaysian and European choirs, they wore cute uniforms and sometimes they moved around on the stage, so the sound was amazing. The Japanese and other asian choirs were just standing and singing, less interesting but technically correct. Maybe we won because they judge technical things like correct pitch.

When we got back to Japan, I wanted to do something like those other choirs. I decided I wanted to be a producer instead of a choral singer.

Did that affect your decisions about university? Yes, I attended Keio University. I took some musical classes, but mainly, I focused on production - things like theatre and art management. I am a singer now, as a voice performer, but I also do production work for other musicians. I’ve recently worked with a major label act, helping to produce their 3D live VJ performance. I was only doing the technical stuff with a creative director.

The Orb EP came out this year - can you tell us about the process of making that? So there are six songs on the EP, and the main theme was vocal presentation

The first song is a chant. It starts with just me, recorded in a reverberation room, no other effect, and just recorded on 8-channel microphones. Because of the reverberation, my voice sounds like a choir. I wanted to present harmony in an analogue way.

And then the final track is the complete opposite, using 22.2 channels, and crazy multitrack editing. It was so crazy.

“The first one was really analogue, but the last one was modern. The point was, the last song should be listened to by all sorts of people, like young children who don’t know about multichannel systems…“

Why? In Japan, the big companies have all the resources. We have online video and internet media, but television still dominates. I feel like the Japanese music marketplace is really classical, a bit like my choir.

Have you been able to share it properly? Yeah I have. It was exhibited at two museums. Media art museums, NTT ICC (NTT InterCommunication Center) anechoic room and the YCAM (Yamaguchi Centre for Arts and Media).They are the top media art museums in Japan. Lots of Japanese sound artists were exhibited at these two museums, like Ryuichi Sakamoto, Ryoji Ikeda, which was pretty cool. I am the second artist who’s exhibited the same work in both places at the same time.

Vote for Miyu Hosoi if you want to hear more from them. Each of the Curators selections with the most votes will receive further exposure, a mentoring session with one of the curators and the opportunity to create a podcast that shares their own story.

THE CURATOR
“I got to know her two years ago...she’s quite special...really into music...it’s all about her voice...it’s super beautiful“